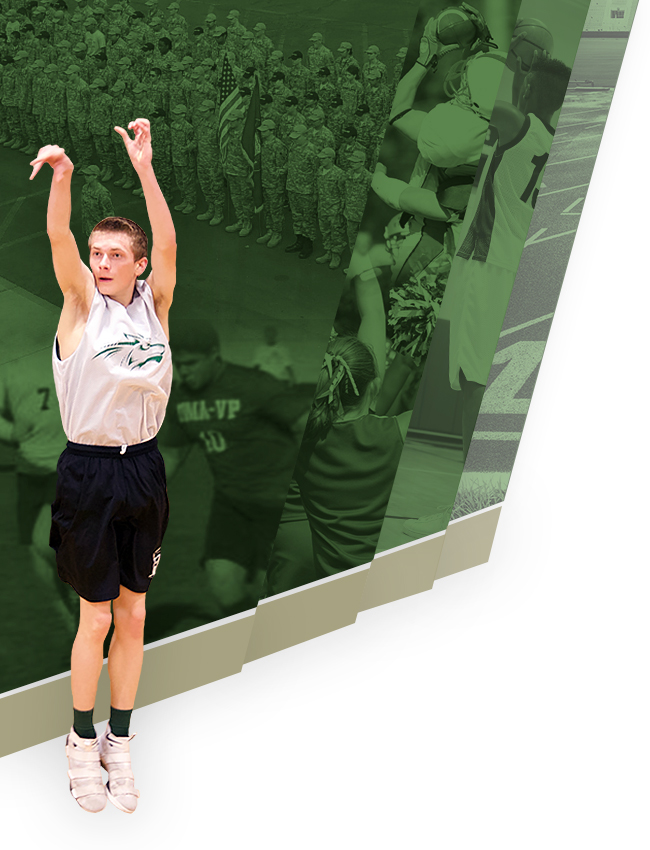 I started my love for soccer when Pele (Greatest soccer player of all time) brought soccer to the United Stated in the 70’s.  I played on one of the first “All-Star” traveling teams,that later became “Club Soccer.  I also refereed soccer for several years, up to the high school level. Due to injuries in High School I switched to wrestling, that helped me in my 25 year law enforcement career.
I started coaching 5 year old co-ed soccer, and moved up in age groups as my kids were older. I coached my first team as Jr. in High School.  I am now a certified “Grassroots” (D Level) National Soccer Association Coach.
I coach a competitive boys “Club”  Soccer Team
My Coaching Philosophy can be summed up by this Quote from “Forever Strong”:
Coach Larry Gelwix:
“You boys might think I coach because, I love rugby and I love to win – both true – but I KEEP coaching because of you guys. That’s why I’m more interested in turning out champion boys than champion teams. I want you to be forever strong on the field so you’ll be forever strong off it.”
Marauders Official Sponsor
Jan
28